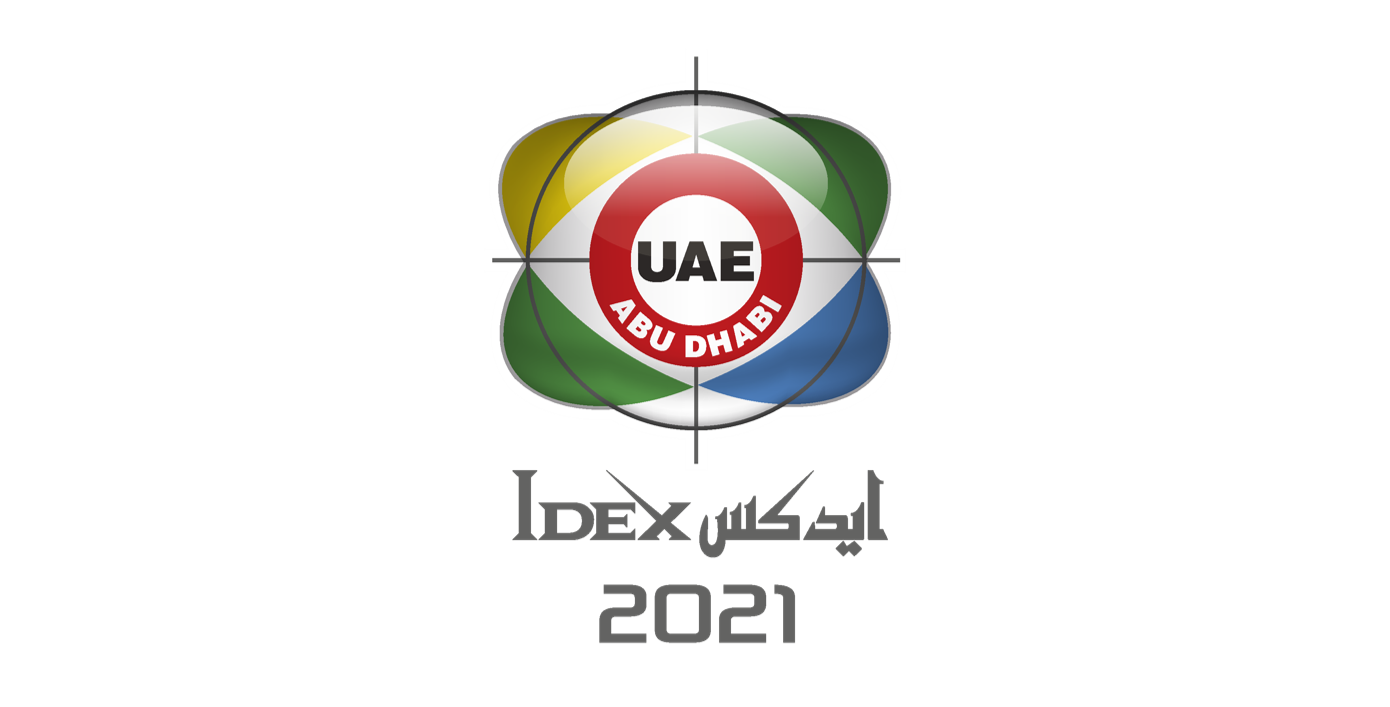 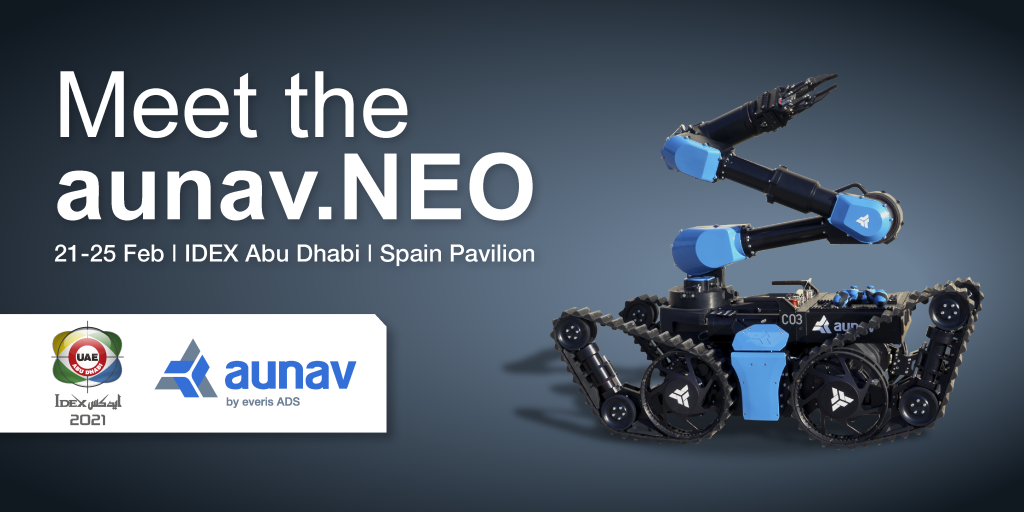 The Abu Dhabi National Exhibition Centre (ADNEC) is hosting a new edition of the international exhibition IDEX. February the 21st till the 25th, 2021, companies from all over the world will showcase the latest technology for the land, sea and air defense sectors. It is the main event in the Middle East and North Africa region, and one of the most relevant worldwide.

aunav will participate in this new edition of IDEX. It will showcase its advanced robotic solutions for high-risk police and military operations such as the deactivation of improvised explosives (IED), regulatory ammunition (EOD) or CBRN activities (Nuclear, Radiological, Biological and Chemical), among others.

The aunav.NEO which was launched last September will be the most prominent attraction in the aunav line-up. The aunav.NEO is unique on the market with its variable geometry; this allows the robot to rapidly increase or decrease its width during a mission to adapt to whichever situation it is presented. This exceptional technology enables the system to operate in tight spaces such as plane, bus or subway aisles, underground tunnels and naturally, it does very well on rough terrain and open spaces alike.

Visitors are invited to have a firsthand look at what these incredible robots are capable of doing. The aunav exhibition can be found in the Spanish Pavilion, as a part of the everis ADS stand.