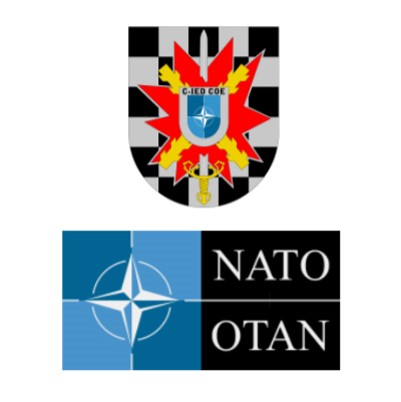 As part as its close relationship with the NATO C-IED Centre of Excellence (CoE C-IED), aunav will be present at the fourth edition of the technological workshop organized by the agency in Madrid in early October.

During the three days of the conference, from October 1 to October 3, the company will showcase the aunav.NEXT robot, which will also perform a live demonstration within the event.

The aunav.NEXT is an advanced C-IED robot designed in collaboration with explosives experts from the security forces. Equipped with two arms capable of rotating 360º, it effectively combines strength and dexterity in the movement of both. In addition, its powerful control unit provides operator assistance functions and provides the robot with semi-autonomous capabilities, adapting to different scenarios and minimizing the time and risks associated with operations.